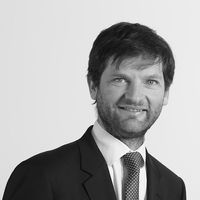 Interviewed on the flagship BBC radio programme Today in November last year, AstraZeneca chief executive Pascal Soriot launched a strong defence of the pharmaceutical industry and in particular the role of IP rights in incentivising research into new drugs. He was speaking as the company opened its new £1 billion research facility, The Discovery Centre (DISC) in Cambridge, UK.

Soriot’s comments come after a good couple of years for the industry. A number of companies, often working in partnership, have developed and safely delivered effective billions of COVID-19 vaccines. Treatments for the disease are also now in trials. And in October last year the RHS, S vaccine became the first to be recommended by the WHO to protect children against malaria.

But critics of the industry are ever present: investors worry about the financial impact of key drugs coming off patent; campaigners want greater access to drugs especially in the developing world; and governments and insurers are always looking for opportunities to cut healthcare budgets.

Despite Soriot’s optimism, then, the next few years are likely to be challenging for the industry. Some companies are already seeking change: in what is something of a reversal after many years of consolidation in big pharma, both GlaxoSmithKline and Johnson & Johnson have announced plans to separate their consumer and pharmaceutical businesses. Others may follow.

The move towards lean and mean may be one way to exploit the potential of breakthrough technologies such as CRISPR gene editing and mRNA research (used in several COVID-19 vaccines). At the same time, new technologies based on smart devices and artificial intelligence are driving precision medicine, remote health monitoring and better diagnosis. For example, AlphaFold’s protein predictions, based on sophisticated AI, have been called “totally transformative” for the industry.

As the role of informatics, data and analysis increases, collaboration between companies, universities and even governments is likely to accelerate – something that is already clear in the response to the pandemic. This will also lead to new companies disrupting the market. Don’t be surprised to see tech giants such as Microsoft, Google and Apple as well as start-ups and university spinouts competing or collaborating with big pharma.

All these changes mean the legal and regulatory landscape will become more difficult to navigate. Businesses operating in the sector will need more sophisticated and tailored advice, but equally they will expect their outside advisers to be familiar with the current trends and challenges. At Lextel, we’re launching a dedicated service to help law firms learn more about their clients’ needs and deliver the services they require. To find out more about what that involves, drop me a line.

“This is the biggest contribution an AI system has made so far to advancing scientific knowledge. I don’t think it’s a stretch to say that” - Dennis Hassabis, DeepMind 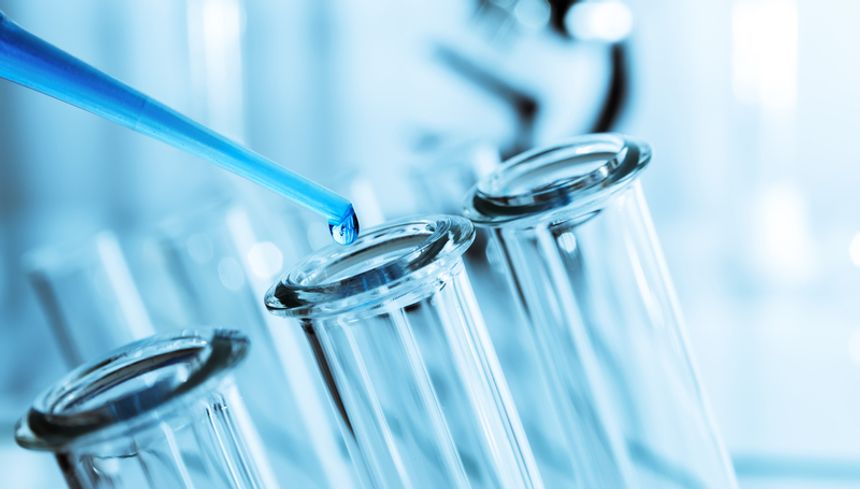 Working in the law after COVID-19
James Nurton

What happens after the pandemic?
James Nurton

Be the change you want to see
Stephen Mulrenan

Imitation is the sincerest form of flattery
Richard Forster

To Dare is to Do
Stephen Mulrenan
repost  cancel

For plans and pricing, please contact our sales team at sales@passle.net

Sorry, you don't have permission to repost or create posts.

Your repost is currently a draft. Review your repost and request approval.

Sorry - this is not an option. This post already exists in the Passle you have selected.

Try reposting to another Passle.