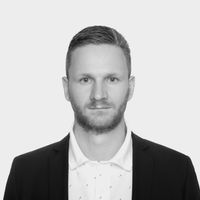 Matthew Magee has witnessed first-hand the benefits of content marketing and high-quality articles published by in-house journalists rather than lawyers.

Magee is head of digital content at Out-Law, the publishing arm of law firm Pinsent Masons. He has been with Out-Law since 2006, initially as a reporter then editor, before assuming his current position. Magee has seen the firm reap multiple rewards as a result of investing in content marketing. These include the generation of new business, third-party media mentions, the promotion of Pinsent lawyers as experts in their field, and attracting new graduates.

Out-Law seeks to report objectively, ensuring that it publishes articles that are useful for potential and existing clients. It does not fill its articles with jargon, and it does not tow a marketing line on behalf of the firm – although it does sometimes choose not to report a story that might adversely affect the firm’s client/s.

“Pinsent Masons invests in content because it understands it provides enormous value, not just in terms of marketing and winning new clients, or winning work from existing clients, but in actually providing a service to the clients that we already work with. We know they rely on our material because it’s clear, commercially focused, easy to read and busts the jargon,” says Magee.

Magee is a journalist by trade. He was the first full-time journalist at the Out-Law team but, since then, the team has grown to include a number of full-time journalists, with one based in Asia Pacific and one in Germany. The team produces daily news stories, drawing on the expertise of their lawyer colleagues.

“In our experience, it is impossible to quantify the value without putting in processes that destroy the value itself. It’s a bit like Schrödinger’s content marketing strategy,” he says.

“If you try to properly look at it in detail, like who looked at what and did it actually turn into business, you put so many barriers in the way, in terms of people signing up and logging in, that they don’t come to the site. You can either have the value or measure the value.”

That said, the team does have some metrics that indicate success. They know Out-Law receives a lot of traffic compared to their competitors. With 4.5 million visitors a year, the firm says in an entertaining You Tube promotional video that it is the most visited law firm website in the world. They can see if people click on other articles, or visit a lawyer’s contact details, for example. Anecdotally, there are a host of occasions where a Pinsent Masons lawyer can point to a specific piece of business that originated from an Out-Law story.

“If you look at it through the opposite lens, the value proposition becomes a lot clearer. Every large law firm spends enormous resources on content. They just don't measure it because it’s usually lawyers spending hours writing stuff that is usually barely read by anyone at all,” says Magee.

“There is an invisible investment in content marketing that firms can’t quantify and is largely ignored because it doesn’t appear on a spreadsheet and there isn’t a head count.”

One advantage of a dedicated team is that Magee and his team of journalists can turn stories around quickly. His lawyer colleagues are often surprised at how quickly the non-lawyer journalists can distill a complex issue and present it in a clear article, in time to catch search engine traffic as potential clients try to understand an evolving story.

But it does require time and input from the firm’s lawyers.

“When you are working with one person in a sector, area or location, and you do a lot of content with them, their colleagues begin to wonder why they aren’t appearing more in the content, then their time does then become available.

“There’s lots of different ways to encourage people but ultimately it is up to each person, and the people who get the most out of our content marketing are the people who make the time to do it.”

Aside from winning new business, there are other benefits that no one at Pinsent Masons had predicted.

Quotes from the firm appear disproportionately in third party media, such as the Financial Times (see our story Be the change you want to see). Journalists lift quotes from the Out-Law pieces and insert them in their own stories, giving the firm even more coverage.

Also, particular lawyers have seen their profiles rise, resulting in invitations to speak at conferences or write for journals.

And Pinsent Masons enjoys an excellent reputation with students and recent graduates because their content is accessible and frequently refreshed meaning that it scores well on search engines like Google.

“Law firms spend a lot of time, energy, money and resources trying to attract the best young talent, getting their name out there and starting those conversations. But our recruitment team finds that when it talks to students, Pinsent Masons is always one of the names they know.”

When Magee joined in 2006, Out-Law was going through a transition. It started as a tech-specific portal that published “how to” or explainer articles but rarely news. As it decided to expand into other topics and change to more of a daily news approach, inevitable questions arose. Would this turn into business? Would reporting on contentious topics risk legal issues? What about client interests?

“But we know you will only get engagement if you are honest about what the world is like out there. There were conversations around whether we should simply issue press releases. But if we are incredibly circumspect about an issue and then don’t say much at all then we haven’t earned people’s attention and there’s no point in doing the content at all,” he says.

The bottom line is investment, says Magee. Pinsent Masons has championed Out-Law from day one and put its money where its mouth is by expanding its team. Its client-focused digital content was recognised as part of its innovation drive by the Financial Times with the firm winning Most Innovative Firm in Europe on two occasions in the last six years.

“It can take a while for that culture to change, until people realise there are enormous benefits to being slightly less careful than lawyers usually are with content marketing,” says Magee. “But there are dangers to not saying anything about contentious issues. The danger is that your firm becomes invisible.” 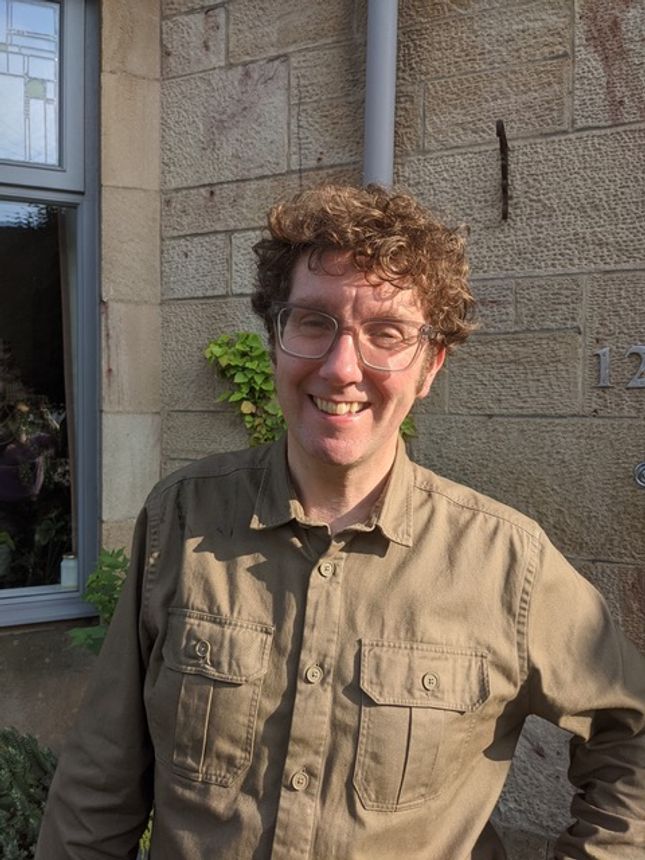 Be the change you want to see
Stephen Mulrenan

Imitation is the sincerest form of flattery
Richard Forster

To Dare is to Do
Stephen Mulrenan
repost  cancel

For plans and pricing, please contact our sales team at sales@passle.net

Sorry, you don't have permission to repost or create posts.

Your repost is currently a draft. Review your repost and request approval.

Sorry - this is not an option. This post already exists in the Passle you have selected.

Try reposting to another Passle.